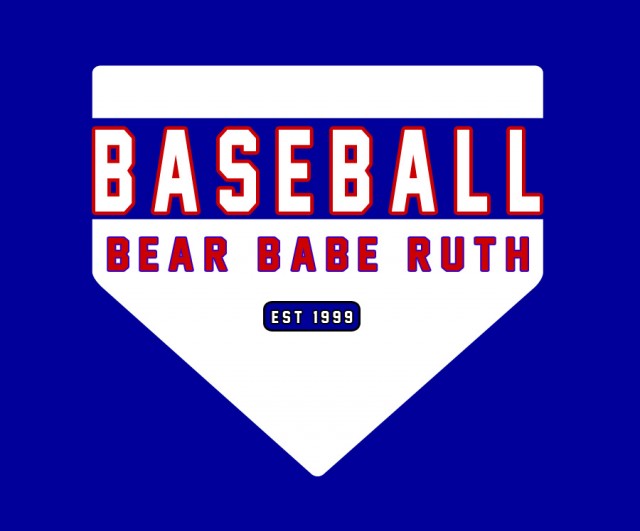 In the fall of 1999, several individuals met to discuss a common dream, the dream of a league that could be a blessing to the community. After some research, this group met with Mr. Bernie Doherty, state commisioner for Babe Ruth. He enthusiastically supported the idea of a new league in this area. A proposal was made to Red Lion Evangelical Free Church/ Red Lion Christian Academy asking permission to use their fields and build new ones. This proposal was unanimously accepted on January 18th and the dream began to take shape. Since that point, 33 teams were formed with over 400 children taking part in the exciting 2000 inaugural year. We have raised in the neighborhood of $50,000 to build beautiful new fields. The board wants to thank every single person who has had a part, and for the pioneers who have helped this dream become reality entrusted their family's 2000 season to Bear Babe Ruth.

Bear Babe Ruth
Bear Babe Ruth founded its league on the guiding principles of the Babe Ruth League, Inc., Mission Statement. We are a league that upholds a strict Code of Conduct by stressing the importance of sportsmanship, character, and ethical behavior with our Board of Directors, Managers, Coaches, Players, and Parents. Bear Babe Ruth will continue to support the community by welcoming new players and families into the league, thus providing the boys and girls of our community the opportunity to play baseball and softball. We will continue to raise the bar on the quality of the league and will strive to be considered the “Best Game in Town.”